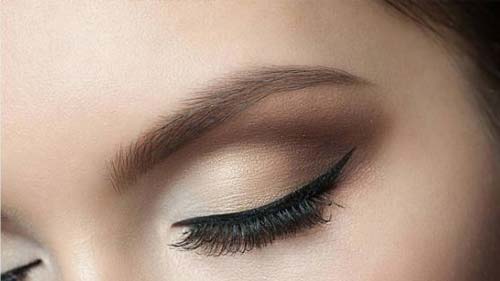 The main function of eyebrows is surrounding the eyes and protecting them from harmful external effects. In addition to their protective function, eyebrows have a significant role in facial symmetry. They are among the main determining elements for a characteristic appearance and gestures. Loss or thinning of eyebrows is quite noticeable in the social life of the person, and it may lead to serious aesthetical concerns and loss of self-esteem.

It is troublesome to confront questions asked every day about your eyebrow loss, to feel the discomfort of seeing that people around you notice it, and to feel obliged to continually camouflage eyebrow loss by having a permanent makeup or using makeup pencils.

In addition to all these medical causes, the most common cause of eyebrow thinning is plucking the eyebrows in order to modify their shape. With repeated plucking of the eyebrows, the eyebrow follicles get damaged, become thinner and fall off in time.

Who is eligible for an eyebrow transplant operation?

Those people who have thin eyebrows due to medical reasons or inaccurate plucking, who have a thin eyebrow pattern and who are unsatisfied with the shape of their eyebrows can have an eyebrow transplant operation.

Are there any alternatives to eyebrow transplant?

Unfortunately, it is not possible to grow the thinned or lost eyebrows again by cosmetic products or medicinal treatments.

There is, unfortunately, no permanent alternative to eyebrow transplant in the case of eyebrow thinning.

What does eyebrow transplant mean? How is it performed?

Eyebrow transplant consists of the dermal extraction of hair follicles –which are genetically resistant to thinning- located on the posterior scalp between the ears, and the dermal transplant of these follicles on the site where you want eyebrow hairs to grow. The transplanted eyebrow hairs do not fall off, and the result is permanent.

What kind of a procedure is FUE eyebrow transplant?

During the pre-operation meeting, the shape of the eyebrow is decided with the patient. Eyebrow transplant operation is performed under local anesthesia. Before the procedure, the patient is prepared and local anesthesia is administered on those sites to extract and insert the follicles. The patient is awake during the procedure. It is possible to turn back to daily life immediately after the procedure which takes 1-2 hours. There are no limitations regarding bathing. Some redness and scabs will remain for a few days following the procedure. The recipient site will heal in 5-7 days. Growing of the eyebrows is a gradual process. They start to grow within the first month and the transplanted eyebrows completely grow in 6-8 months.

Which methods are used for eyebrow transplant?

Similar to hair transplant, two methods can be used in eyebrow transplant in order to extract hair follicles. These methods are FUT and FUE.

FUT method is not generally preferred in eyebrow transplant operations. This method requires an incision on the posterior scalp and sutures. The thin but permanent scar it leaves is the most important disadvantage of this method.

On the other hand, hair follicles are individually extracted from the posterior scalp by the FUE eyebrow transplant without making any incisions or sutures. This procedure leaves no permanent scars.

From where are the follicles extracted on an FUE eyebrow transplant?

Which aspects should be taken into consideration in FUE eyebrow transplant?

Eyebrows differ from hair in many aspects. Compared to hair shafts, eyebrow hairs grow with an angle much more inclined towards the skin. Their orientation is steeper on the inner part closest to the nose, and more horizontal on the outer end. Besides, eyebrows generally consist of those follicles which contain a single hair shaft. Eyebrow transplant requires quite a higher level of care and caution. The first thing to do is to choose an experienced plastic surgeon who is capable of performing the procedure and to choose the hair transplant clinic.

Hair follicles to be chosen for eyebrow transplant should particularly be those follicles which contain a single hair shaft. This is possible by FUE eyebrow transplant. The extracted hair follicles that contain a single hair shaft are inserted into the micro canals which are prepared cautiously on the skin with great care not to leave any scars. The canals are prepared in accordance with the form of the eyebrow decided before. The orientation of the existing eyebrow hairs and the angles they make with the skin should particularly be taken into consideration. In this way, a natural result can be obtained which is not noticeable to the people around.

How many follicles can be transplanted in an eyebrow transplant operation?

The number of hair follicles to be transplanted depends on the condition of eyebrow thinning and the recipient site decided by the patient. An average of 500-700 follicles is transplanted.

How is the shape of the eyebrow decided?

The planning of an aesthetical eyebrow shape is clearly defined in the plastic surgery practice. But the patient’s opinion is definitely taken before the eyebrow transplant operation, a suitable shape is decided in accordance with the patient’s need, and the eyebrow transplant is performed by sticking to this shape. It is always reasonable to form the eyebrows a little thicker than planned. The eyebrows that are considered to be thick can easily be plucked and formed into the desired shape.

Can eyebrow transplant be performed in order to make the eyebrows thicker?

Thicker eyebrows may be preferred because of their suitability to the patient’s facial ratios in aesthetical terms and they may also be preferred just for their fashionableness. In addition, eyebrows can be thickened with those people whose eyebrows have become thinner as a result of excessive plucking. Since the eyebrows are a little lifted with eyebrow thickening, the face shows a more energetic appearance.

Eyebrow thickening is a flexible procedure. If the thickened eyebrows are found to be too thick, they may be plucked in order to achieve the desired thickness. While it is not possible to thicken thin eyebrows, it is always possible to make the thick eyebrows thinner.

What kind of problems (complications) may you experience with eyebrow transplant?

The transplanted eyebrows grow quite faster than normal. For this reason, you will need to do a weekly care and trim the growing eyebrows during the first phases after the operation. After a while, the rate of growth will decrease.

Does eyebrow transplant give a permanent result?

Yes, the hairs that grow after the eyebrow transplant are permanent. They continue to grow for a lifetime and they do not differ from your original eyebrows. 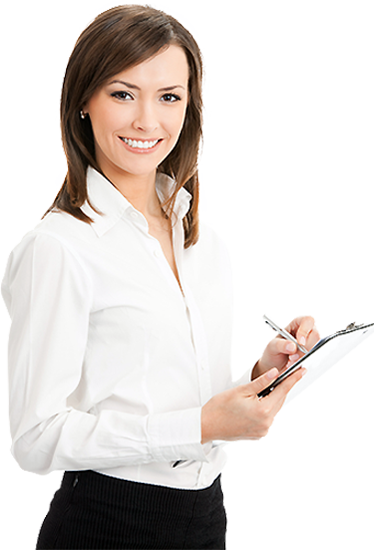