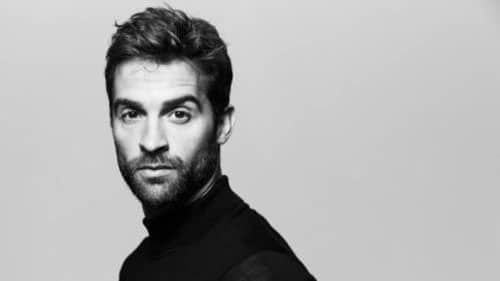 Going bald is not making men as attractive as some men have in recent years with the preference. Research has shown that people still see bald men as less handsome and less successful than their peers. US President Donald Trump’s odd-looking hair is even considered more attractive than bald.

According to a study conducted by DHI London clinic, it showed that although it affects 85 percent of men over 50 years of age, the way of looking at men’s balance has never changed.

The survey respondents said that all men, including Donald Trump, Emmanuel Macron, Prince Harry, Brad Pitt, and Russell Brand, looked better with their heads in hair.

In the research, a group of 50 men and women were displayed with images of famous men with hair and photomontage. There was a consensus that more than 80 percent of the participants looked “all the better” as full-haired.

More (82 percent) than female respondents (82 percent) responded at first glance that the bald appearance of famous men seemed “less” or “much less attractive”. They emphasized that participant subjects seem to be “less” or “slightly less”.

At the same time, both women and men have indicated that “bald” males believe they will be less successful in the same professions compared to non-bald ones.

The research showed that men are less handsome, less successful, less powerful and less successful because of their lack of hair. This, of course, does not mean that they are in fact, but it is the impression that you leave your club.

Many participants say that even if they know that the answer they make is logically wrong, they give these answers “instinctively”

Even men were given the answer that they seem “older” without their hair. According to the majority of the participants, Trump, now 71, looks in his 80s when he does not have his hair. So, every year, thousands of men do not come in vain to Istanbul for hair transplant surgery. Whatever you do, hair is always a champion! 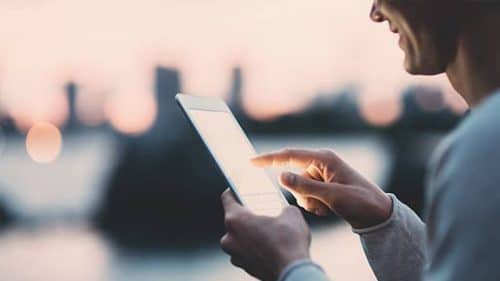 What is The Real Reason for Decrease in Fue price?